Nokia’s Desperate Efforts to get back in the Smartphone Market

This is my first article written for average readers. I decided to write about Nokia, because i haven’t seen many posts on it, hope you all will like it : D

Nokia, was a king of the past has been loosing market shares since last couple of years; although it is another story that they’ve been successful in selling the cheaper mobile phones especially in South Asia. In the desperate attempt to get back in the market Nokia had made some important decisions like partnering with Microsoft and making Windows Phone which resulted in the commence of Lumia Series for almost 2 years. Nokia has been releasing Lumia sets which had some had good features but failed to show that in the sales figure in the past until recently.

A few months ago Nokia Lumia 920 was the big shot of the Lumia series by being the most successful, innovative and toughest device ever. Nokia Lumia 920 has won 12 awards from different recognized magazines and websites, including The Most Innovative Smartphone Of The Year Award, Smartphone Of The Year and also for its design. Interesting  fact is that; In Australia Lumia 920 won 49% votes going to it and the rest with iPhone and Google Nexus 4 in the Readers’s choice Awards.

Now Nokia have put their head together in photography. Theire newly released Nokia Lumia 925 (an improved version of Lumia 920) Possibly has the best smartphone camera for in low light imaging, with 8.7 megapixel Pureview camera with 6 Carl zeiss Lenses. And did I mention that 925’s are stunning beautiful. Then there was Nokia Lumia 928 with a powerful camera with Xenon Flash and more apps. 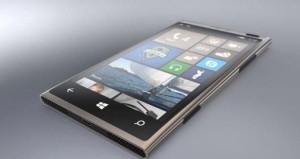 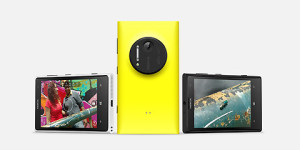 AND NOW FINALLY Nokia revealed the New CHAMP OF LUMIA SERIES which is more preferable over some DSLR camera cause of its size, almost same result and app support and will give a hard time to android and iphone. Nokia Lumia 1020 has a powerful 41.1 megapixel camera. It is a device that is causing confusion between some of the audience about what they should call it CAMERA OR SMARTPHONE?? because it got the features of a Professional camera ( which includes the ability to produce raw files) and the functions of a smart phone. Despite the Windows phone as an OS compared to Android & iOS, Nokia has still managed installing a good software and hardware combination in to ensure the fact that the consumers have a reason to spend their cash on such a device. If we look at the facts of Nokia Lumia 1020, it has the best smartphone camera for now furthermore its has a music store that lets the user download unlimited music, it has one of the best offline navigation software and  lastly but not least the new app ‘camera pro’ with will allow photos to be edited with ease on the phone thus there will be no need to be going to pc or laptop and editing in Adobe Photo element or Lightroom. 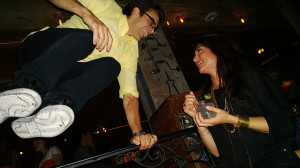 Nokia has to be more responsible and handle their distribution wisely otherwise this phone will end up like Nokia Lumia 925 which is not available in most part of the world. Now even if someone wants to buy it, he can’t  for him and thus he might just settle for android or iOS.

Some of the photos taken by Nokia Lumia 925

Some links you might want to check out to find out more about these products: