Xiaomi is a privately owned Chinese electronics company who’s located at Beijing. Being the 5th largest smartphone maker, they have been invading the most part of the world selling their products which states nearly around 70+ million sells. Their hardware, operating system, accessories… etc are way better than a random Samsung mobile and them being a Chinese based provider.

Coming back to the topic; as usual on a busy day rushing to catch up with my missed tasks as I was just back after a vacation, comes one of the office manager with an issue. Well, seems to be a simple issue where as the user cannot see his contacts synced over WhatsApp for some reason. However, tracing down the cause and troubleshooting will require some research as we are not the experts with all the phone models. So, this has just crossed my mind while I’m enjoying a coffee in the evening and it took me 2 – 3 Google search just to figure out the cause. It seems the UI is designed with specific security features in place where the default permissions are pretty messed up and you have to manually alter them.

Here’s what I did 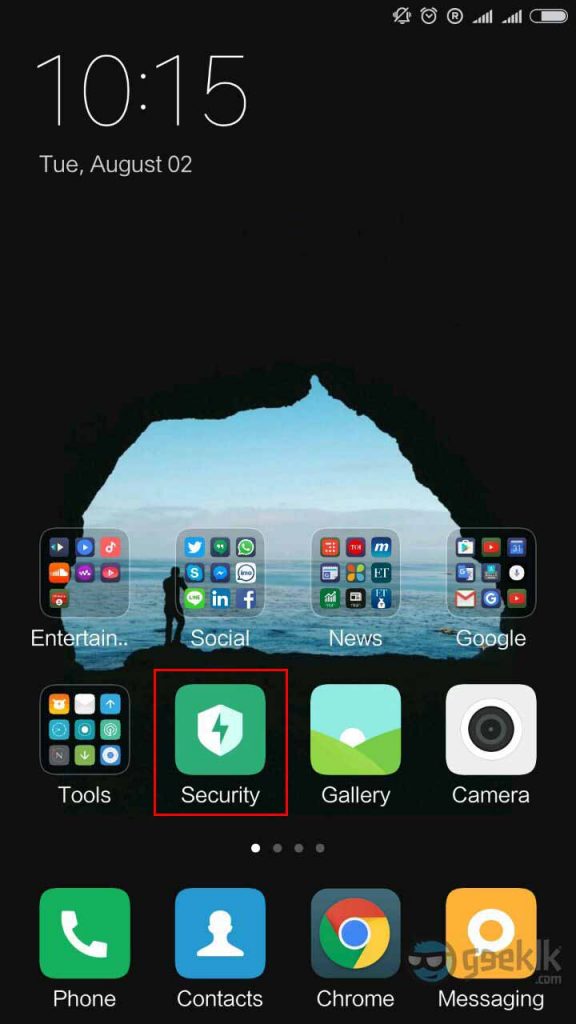 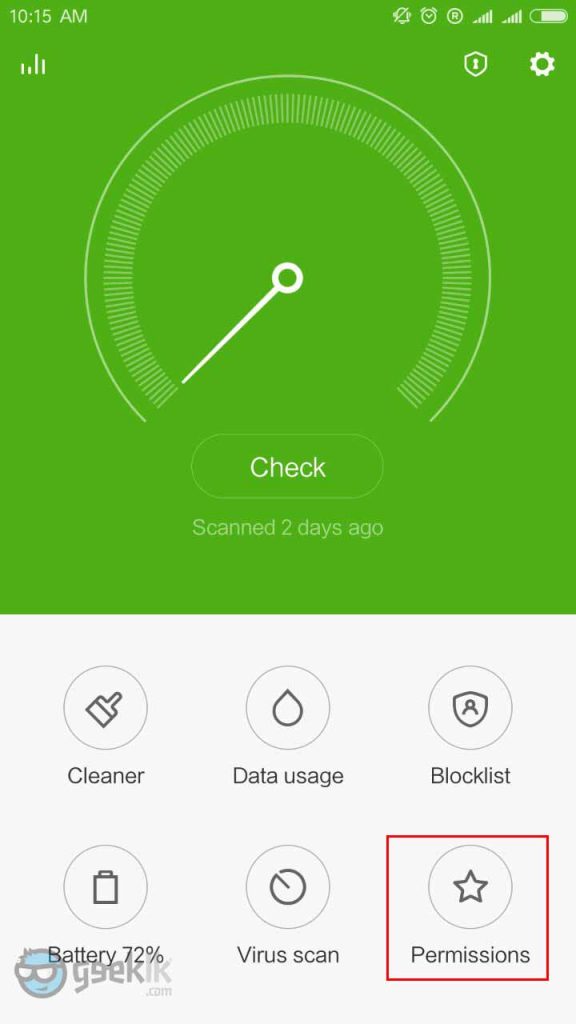 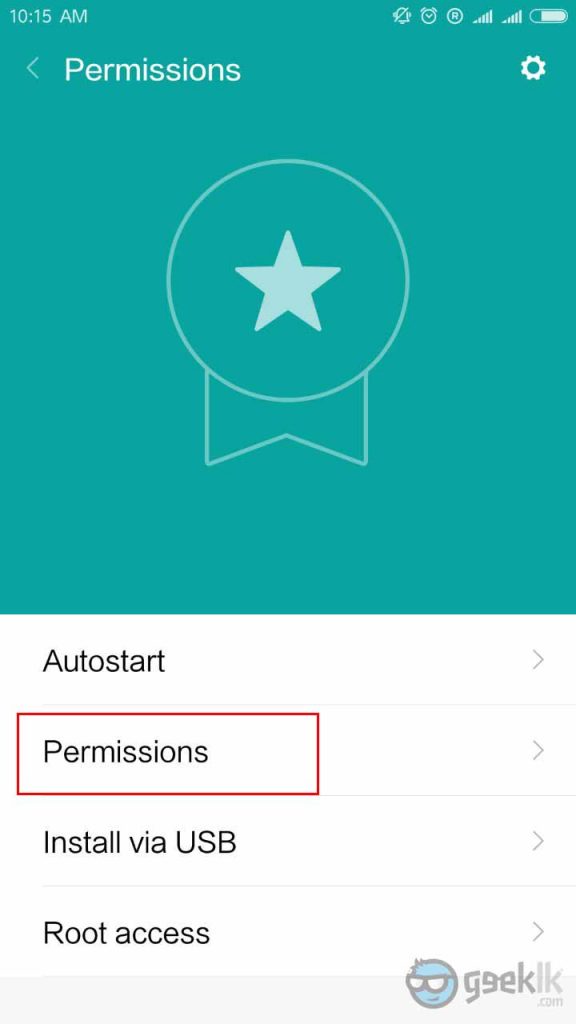 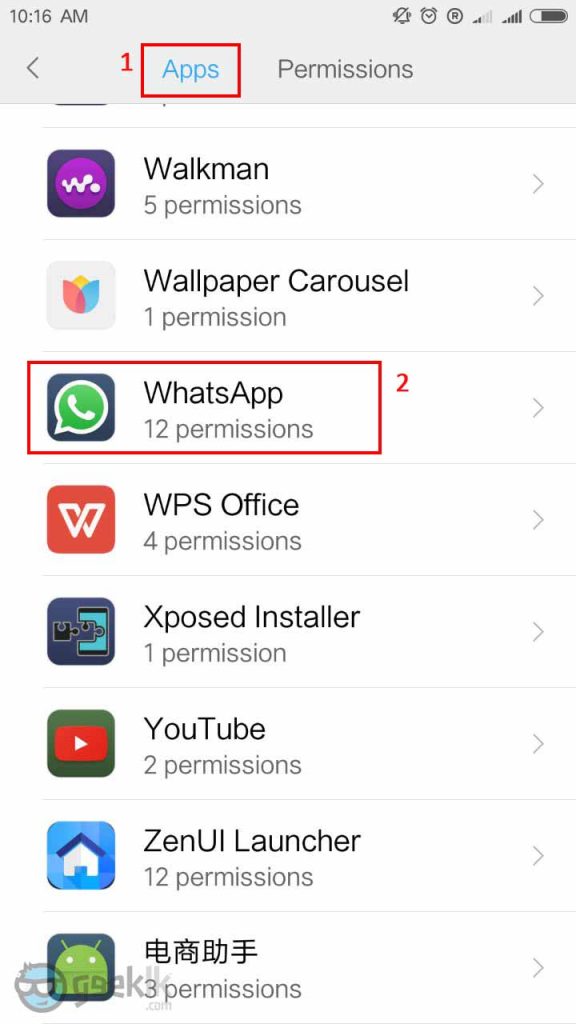 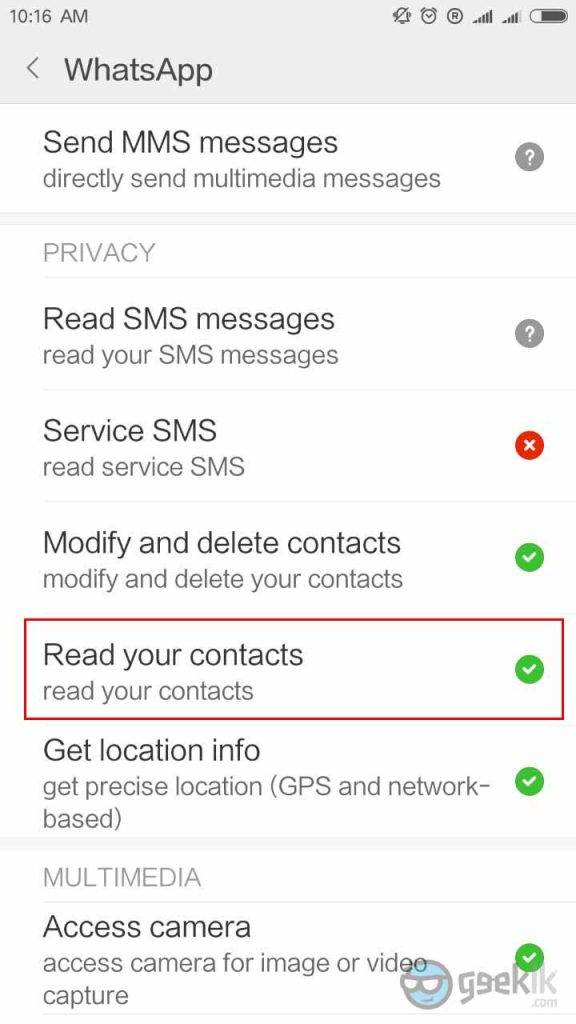 I haven’t mentioned the steps since the pictures clearly speaks what needs to be done. You might ask, why this much restriction and security? Well, I do not have an answer to this as I did not had much time to dig in deep to understand why such security measures. However, I’ll try to find out and post an update here or maybe discuss about it on a separate post.

Nevertheless, once above steps are done, some suggested to clear the cache, DATA and re-do WhatsApp set-up. But I did not do them, instead I cleared the cache, killed the app with a force quite opened the app. It didn’t work at the first try and I repeated the steps few times and even synced WhatsApp account which then started listing the contacts on the app itself. Guest that saved me from loosing the DATA even thought there’ll be automated backups saved. And I hope this might give some form of information to anyone finding similar issues.

pfSense – Installing and setting up VPN with OpenVPN