If you’re using a NAS (known as Network attached storage), the question you’ll always have is; how am I suppose to protect the DATA’s on it?? connecting the NAS to a UPS would reduce risks of losing DATA’s?? Well, I would say yes assuming your NAS and the UPS has a mutual understanding (or I call it supported/compatible). And how great will it be if there’s a medium that can send a shutdown signal to the NAS whenever a power failure occurs? will be perfect isn’t it?? This is pretty simple yet an amazing experience that I had with a QNAP storage device. So, I thought of just composing a note to myself for a later use and I hope this may help another in any event.

A network attached storage acts as a computer data storage server connected through a network to the end user who requests DATA’s on all times. Thus, its the common definition for a NAS; we can utilize its features to support our needs. Because, certain NAS not only acts as a data server, it has the ability to run FTP, Web server, SQL, connecting it via Active directory… etc. The best part of a NAS is that it is capable of RAID (redundant array of inexpensive/independent disks). Read the linked RAID which directs you to a Wikipedia article if you would like to learn more.

Okay! Now lets discuss about the topic. Well, very recently one of our QNAP storage device had an issue with its RAID levels while also leaving the UPS faulty. To an extent I could not find a pretty good UPS but ended up buying an APC BK-650VA which pretty much serves happily with one NAS connected onto it. 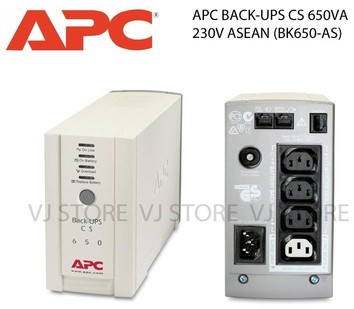 Do some research to make sure your NAS & the UPS you buy or may be using is capable of this operation. Also, make sure you’re familiar with your NAS software as well (in case if you need to know what’s happening). In each UPS, you’ll receive a DATA cable where one end will be an RJ50 male connector & the other is a USB male connector (click on the image to view in full).

Simply connect the given connector from your UPS to the NAS & alter the setting in the NAS. Once done and when the UPS is live on NAS, it will appear as below; 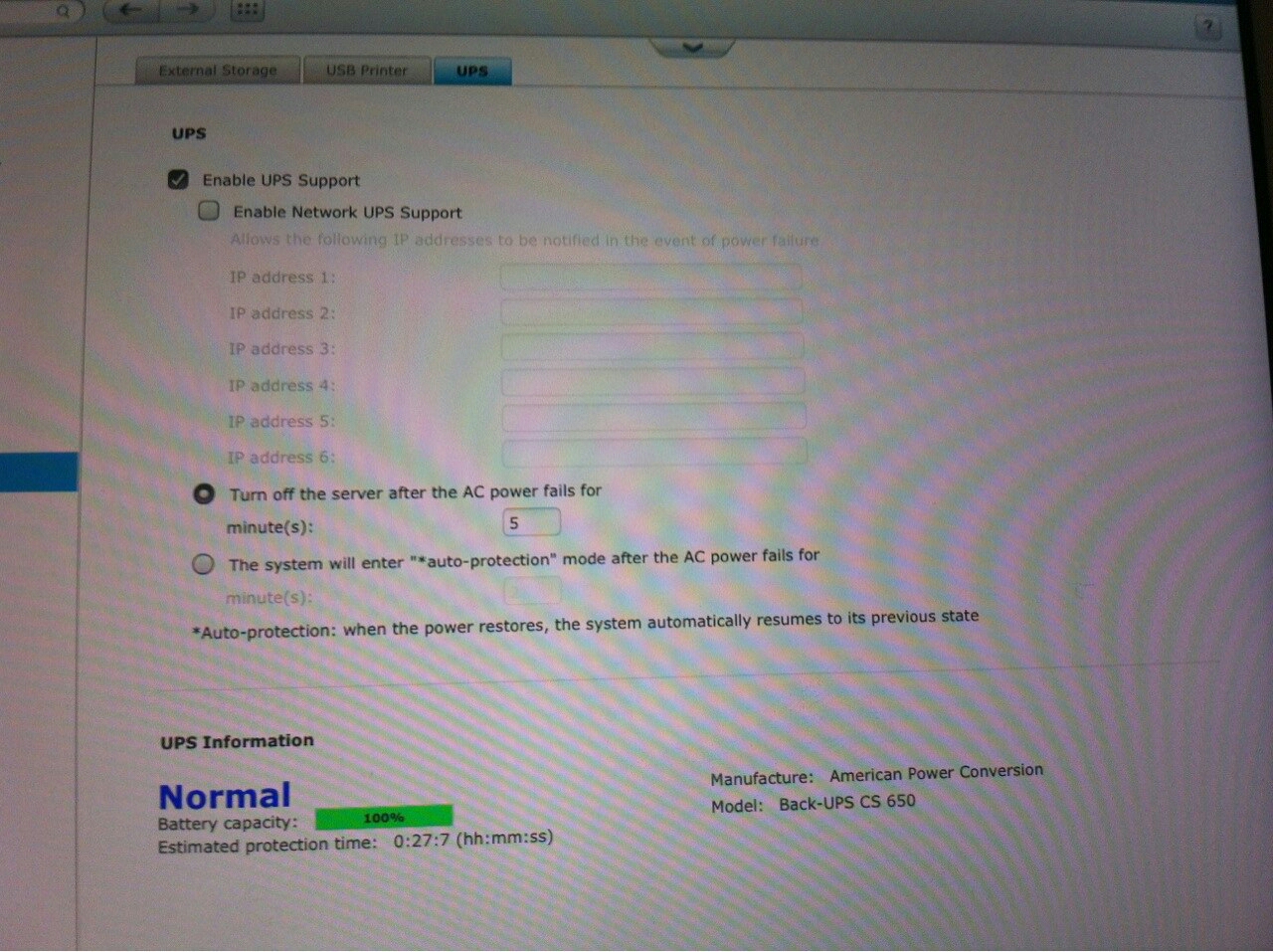 How to get “WhatsApp Web” option on your mobile device [Android]