Viber, the well-known instant-messaging constantly releasing new features with its platform release. Some are surprisingly useful while the rest, GOD KNOWS why?. Why would I say that? well, not all users are fascinated about it but some will be. Within the latest updates, Viber has released some cool features for both Desktop and Mobile. 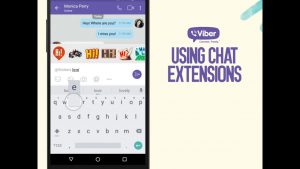 Chat Extensions – Chat Extensions feature is simply the best. Viber simplified it with the frequently used options such as Wikipedia, Movie Database, Giphy.. etc. I didn’t quite like “The Movie DB” extension, instead I would have gone with IMDB or Rotten Tomato. IMHO, they are way better and more. 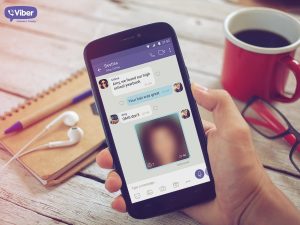 Secret Message – This is another useful features for those would like to show a sneaky view of an image. I have thought of this many time, regardless of the delete option provided. Around 20 – 30 seconds will be ideal as an expiry option but 10 is the limit. What took my attention is the “Giphy” extension as GIF playing one of the key role on the Internet. 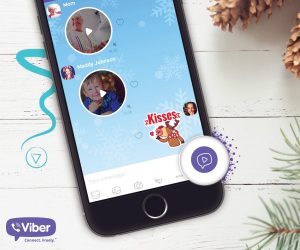 Instant Videos – Gone are early days sending letters across oceans. With Viber, sending videos made simple as as 30 seconds and it sounds fun. Sometimes a simple call or sharing images won’t suffice but a face to face conversation required. Imagine you’re on a perfect holiday, wanted to send a short video log to the loved ones. Well, Viber got you all covered.

Its all good when you have new features. But there are few changes Viber can come up with.

Tasker – A premium automation app for your Android smartphone