Viber, the internet based instant messaging giant has done many changes in terms of its features and UI (user interface) since my last post. It is now revamped with clean design making the application faster, sleeker and user friendly. In fact, an interesting thing to notice is the begging era of the extinction of the traditional text message. 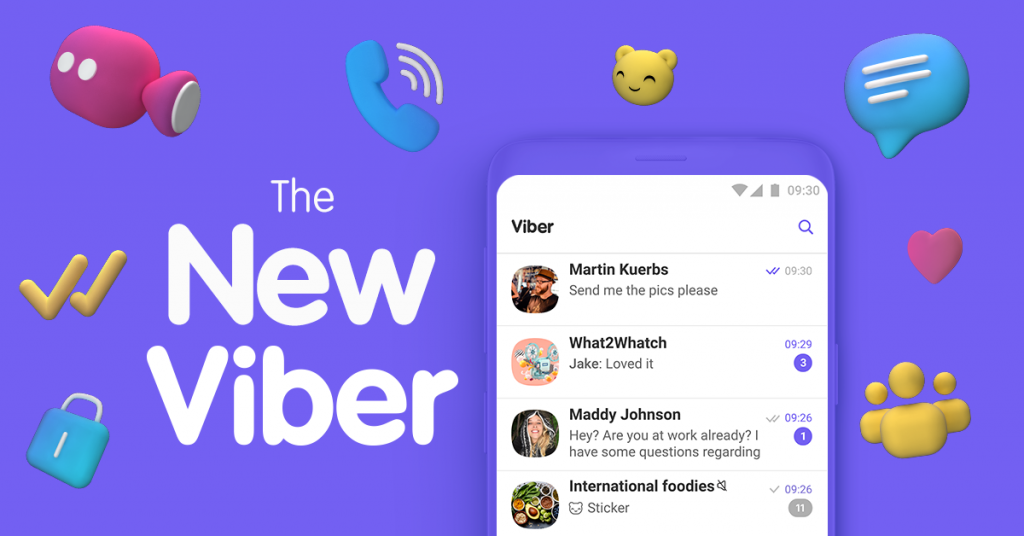 According Viber’s about page, Currently one billion users are served worldwide as we speak. So, the giants have put some thoughts keep its users active while giving something new to try often.

So, What’s new with Viber?

New look of the current Viber release is by far the lightest and the fastest ever produced. The application is available to download on both iOS and Android stores for its users. This new look is in-fact a complete redesign, ensuring a smoother operation and friendly navigation. According to Viber, the focus was implementing a simpler navigation while improving access to things like private and group chats, communities, chatbots, and so on. Its not just the end, it also includes; 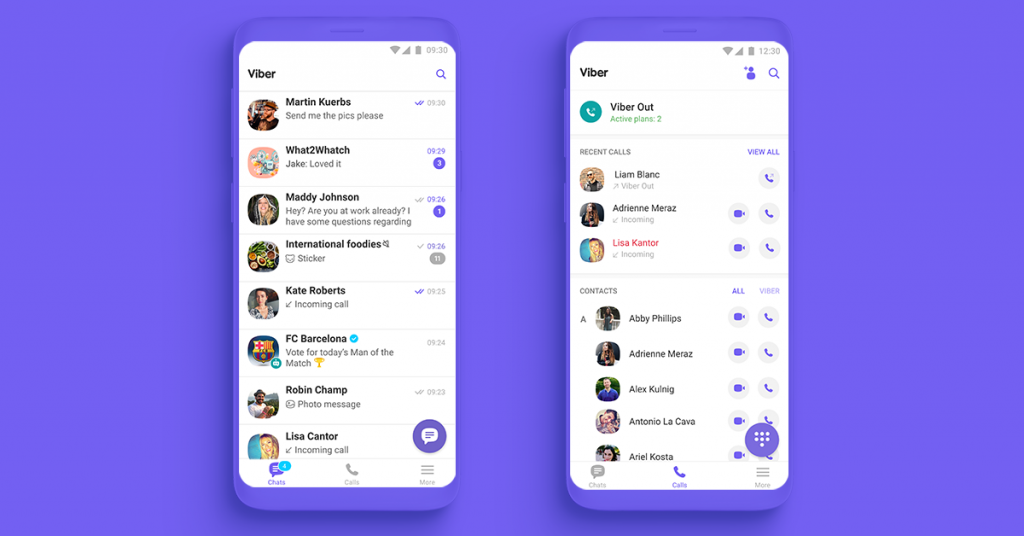 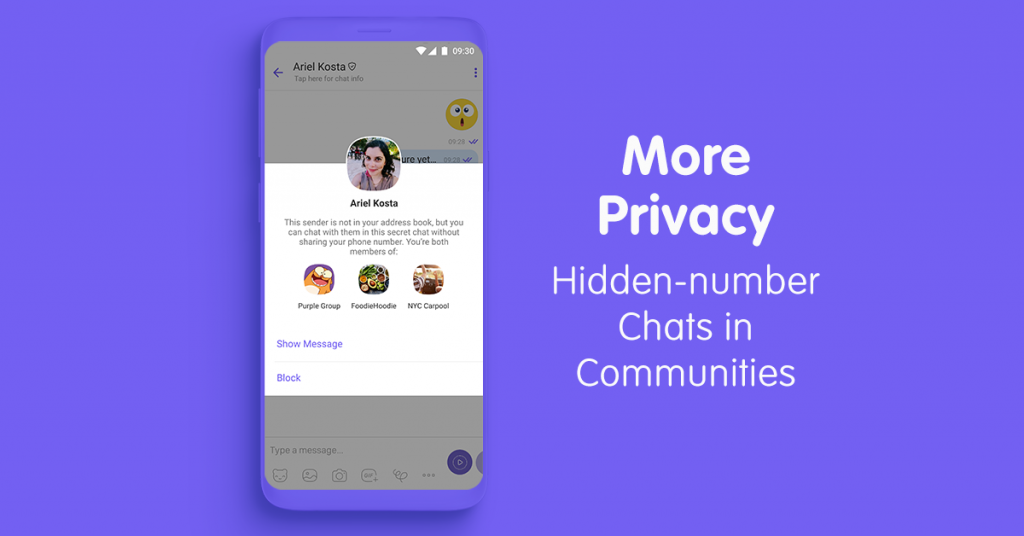 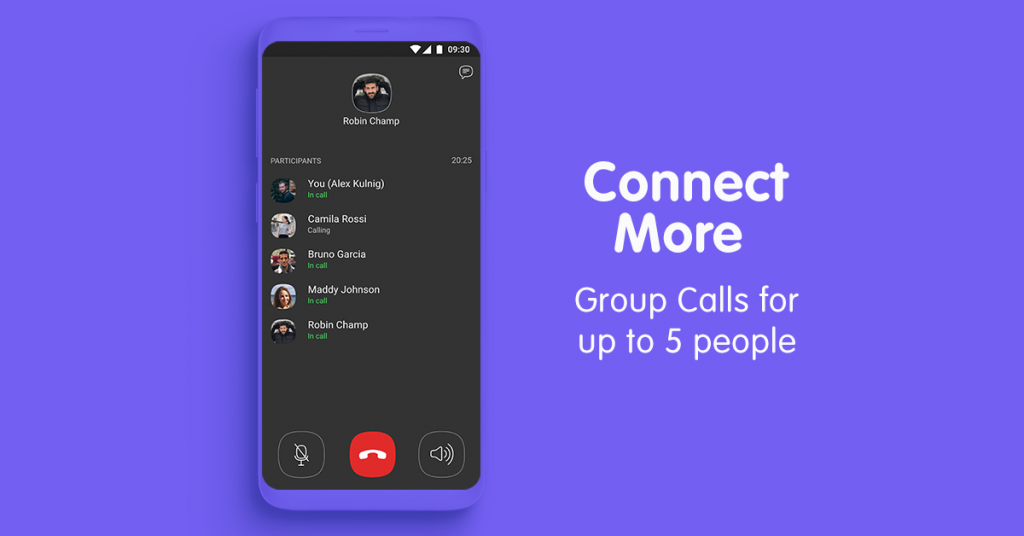 While the new design features enrich our Viber usage more productively, GeekLK team thought of some more fruitful features that would have been better.

Setting up a captive portal with pfsense firewall